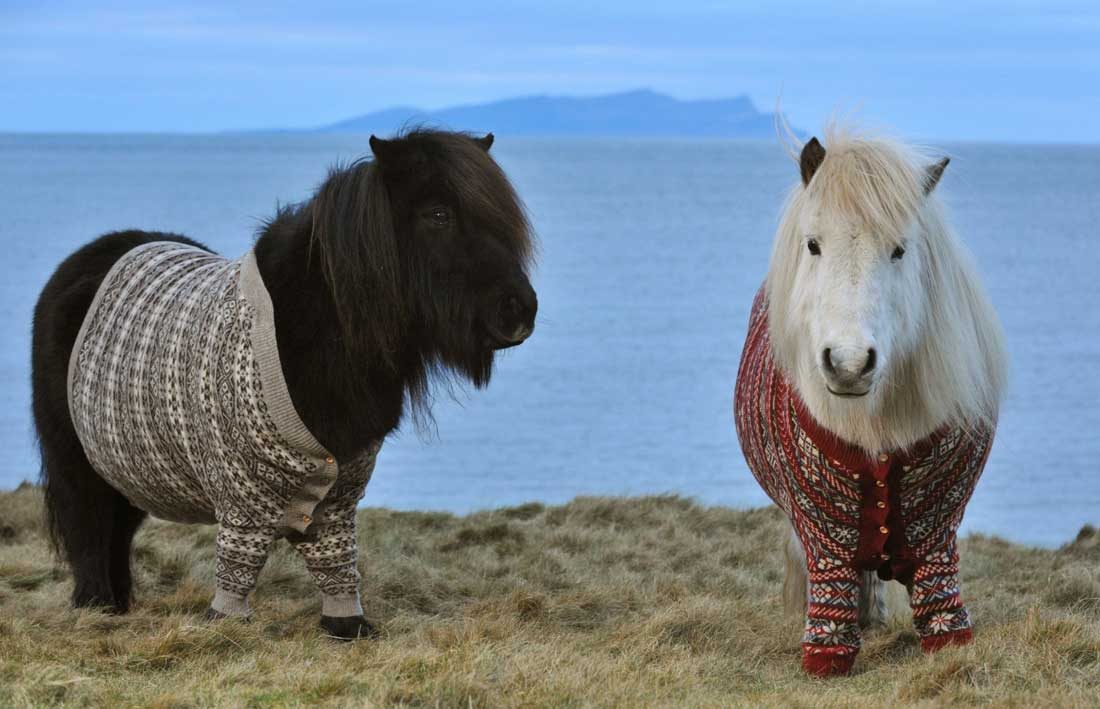 Shetland is on longitude 01ºW of Greenwich and straddles latitude 60ºN, 598 miles north of London and just 400 miles south of the Arctic Circle. This is as far north as St Petersburg, Russia, or Anchorage, Alaska.

Shetland’s nearest neighbour is Orkney, 50 miles (80km) to the south-west. Norway is just over 200 miles (320km) to the east and the Faroe Islands lie about the same distance away to the north-west. Iceland is only another 300 miles (480km) beyond Faroe, while Cape Farewell, the southern tip of Greenland, is 1,450 miles (2,333km) due west of Shetland. With distances like these, it’s not hard to understand how bold seafarers like the Vikings were able to move with relative ease around the North Atlantic.

Thanks to warm ocean currents, Shetland is much milder than other places on the same latitude. Much colder places like Labrador, the Aleutian Islands and Kamchatka lie considerably farther south.

The landscape and the clear, northern lights of Shetland have inspired hundreds of artists and stimulated generations of musicians. The fiddle has long been the traditional instrument and hundreds of Shetlanders play it today. However, the Shetland musical scene is all-embracing, with groups performing in classical, heavy metal, drumming, jazz, country or other styles. The widely-admired annual Folk Festival is a notably eclectic event.